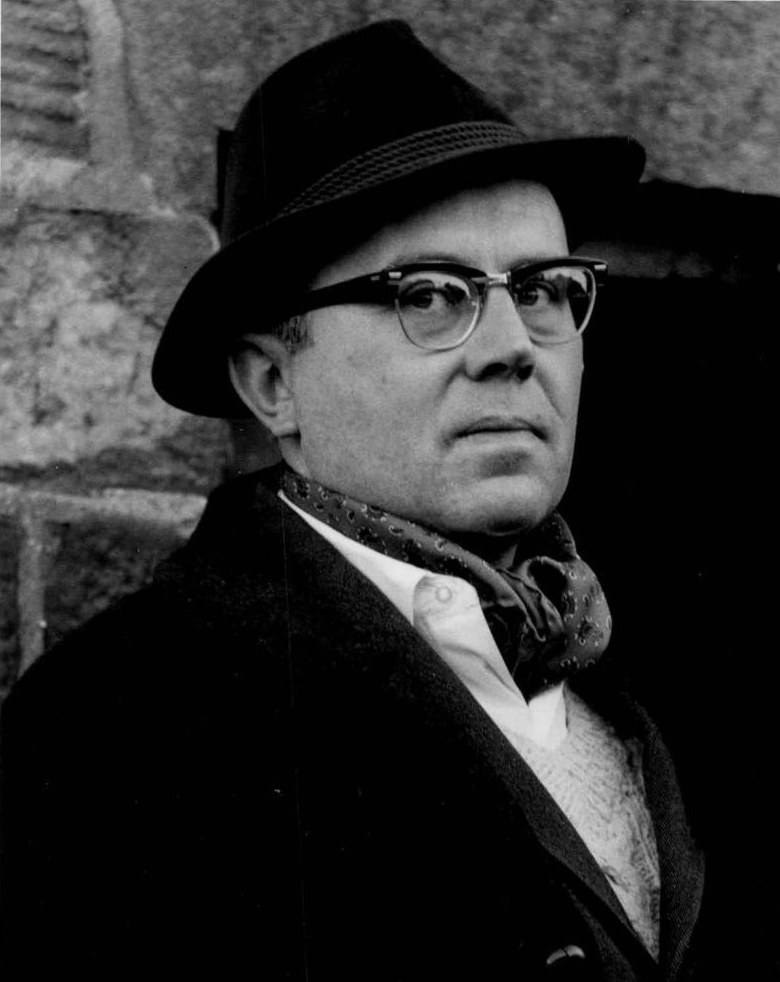 But these United States, accustomed to territorial democracy, have no class of leaders and administrators competent to undertake the consolidated direction which the centralizers propose. I do not discern a class of men here competent to rule wisely this immense nation, once territorial democracy and the federal framework – both principal schools of national leadership – should be undone.

. . . I do not know how we could expect the most expert of statists to direct paternally and justly the concerns of this nation, once local volition and private self-reliance had been seriously weakened. A man has but twenty-four hours in his day, and can read only a limited number of papers. Such centralization defeats its own object, in persons as in departments. The man-killing job of the Presidency – to which the centralizers would add numerous fresh responsibilities – may be sufficient illustration of my meaning.

To destroy territorial democracy and the federal system in America is quite possible . . . but it is less easy to provide some alternative satisfactory scheme of politics. Once the principle of volition, with the sense of participation and local decision, vanishes from American life, Americans are liable to become an unmanageable people.
~Russell Kirk in The Politics of Prudence

In short, Professor Kirk’s argument is that no bureaucracy could handle the extent of America’s issues on a minute scale. He was not in any regard speaking against having a federal government in general, as he was an avid proponent of the Constitution. Yet, that Government should be limited to federal decisions. He quotes several examples of government decisions that should have been kept to local authority, and generally, as we should expect, those decisions usually ended in failure. The Professor goes on to state that centralized government, if pursued and carried to its end, will always invariably lead to a socialist and communist state, such as Russia was or Vietnam is now. And being conservatives as the Professor was and I am, we would agree that such would be disastrous.

Joshua Reynolds on Conservative Cornerstones – Author of Children’s Books / Family Stories – Finding Conservative Thought in Olde Books. Check out my Authoring Conservatism Post. Look up my two books, The Williams House and Treasure on the Southern Moor in my bookstore!